To take consciously is to give abundantly…

For a man to be adored by his woman means the cosmos to him. For a man to be loved, sincerely cared, seen and nurtured allows him to burst into thriving into the universe – amplifying his power.

For a woman to be witnessed, served and known for who she is and the gifts she bares into this world is liberating. For a man to support and hear his woman frees her expression wildly. For a man to be non-judgmental is opening for his woman.

For man not to feel rejected nor devalued is freeing to his spirit. Rather than retracting his expands. He feels empowered and safe to be himself. When man perceives himself to be held by the heart of his woman he is confident and strong.

When a woman speaks her truth and man listens, a woman feels known fully in her dance. When man is attentive and serves the higher good and the needs of his woman he becomes realized.

When woman allows man to serve, honor and revere her man feels greater accomplished. And when man is courageous to traverse the shadow with an authentic leadership of sovereignty he becomes dignified and his woman cultivates deeper trust.

When man is safe, woman is loud. When man is oppressive, man becomes minimized in actualized potential and woman becomes withdrawn.

There is a dance. This dance of mutual desire is powerfully liberating when two beings are present to each other’s needs, fears, traumas and joys.

The next wave of consciousness resides in the realm of conscious sacred union. Our hearts will expand, our conscious will explode into the stratosphere, our bodies will up-level. We are ready.

Rise To That Higher Outlook

Rise to that higher outlook – the reality that awaits you beyond your old wounds, beliefs, and fears. That is where the infinite nature of love and possibility will greet your heart with openness and freedom only once dreamt of. You simply need to venture beyond the unknown with complete surrender…

Entering The Sacredness Of The ‘Yoni’

The only vantage point we have is our own. However, through accessing our empathetic faculties, our own direct experiences and the yearning to learn and grow we may reach a place where our wisdom and willingness to connect plays an integral role in our expansion. This is a male perspective on one of the most sacred ‘homes’ in the cosmos…

It can be difficult to honor ourselves. Self-love and self-honoring haven’t been a priority for the collective. We have become more accustomed to obsessing as opposed to healthy honor and worship of others instead of ourselves.

What if we could use the act of HEALTHY worship of another to provide us with deep insight in to our own worth? What if the healthy, non-attached, compassionate, wise and cosmic worship of another allowed us to see our worthiness and value?

Purpose needn’t stem from either the masculine nor the feminine. It can simply arise through the body, the heart or one’s temperament. If we surrender to that deep purpose we are being authentic. Therefore, there is an equal immersion in to surrendering to the deep purpose…

How To Conquer Fear

Fear… It may be consuming you, but there is a way through. Want to break the fear cycles? You can… Importantly, you’re not alone IF……You are feeling overwhelmed and frustrated…Angry and scared…Disappointed and bemused…Confused and in worry… 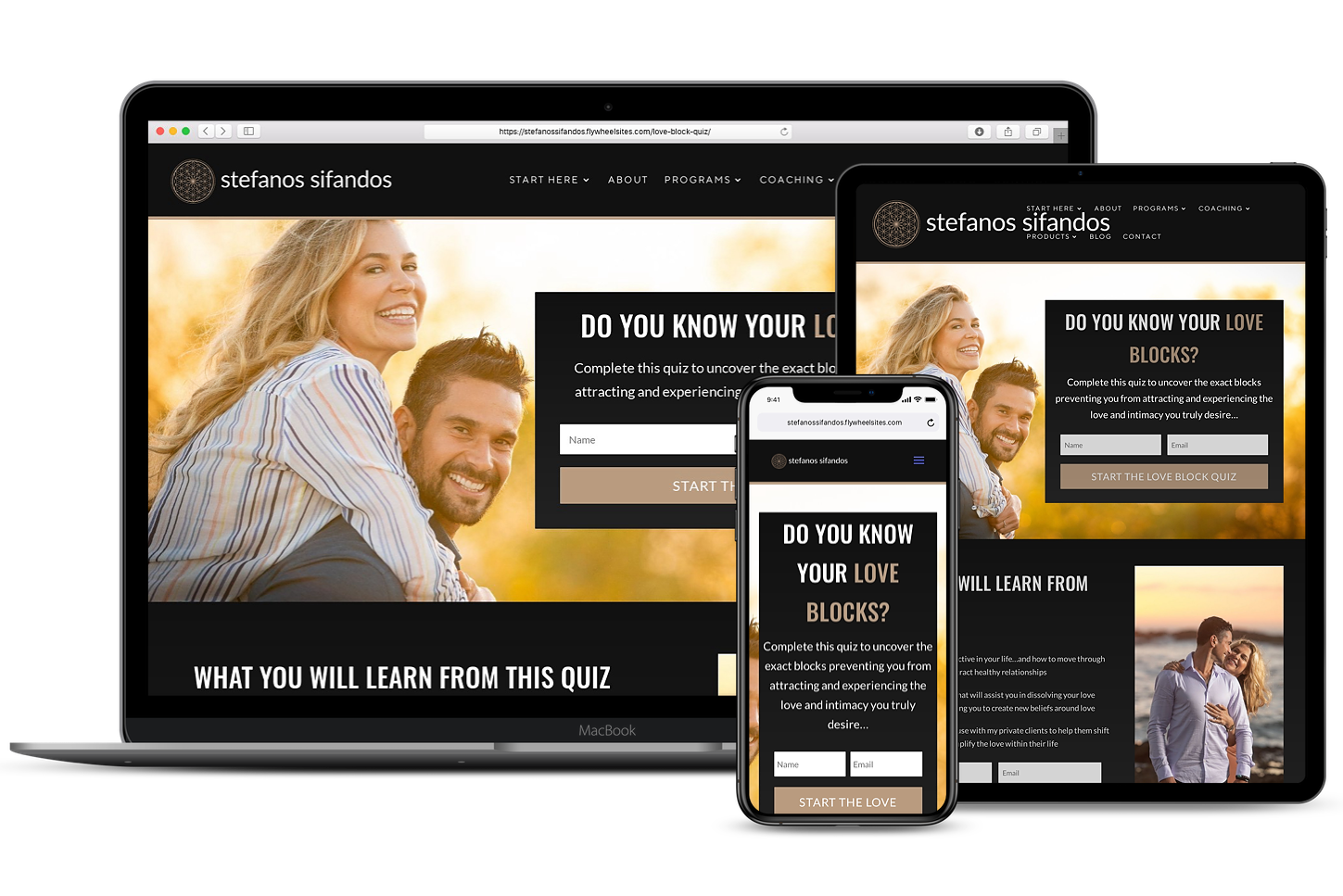