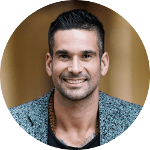 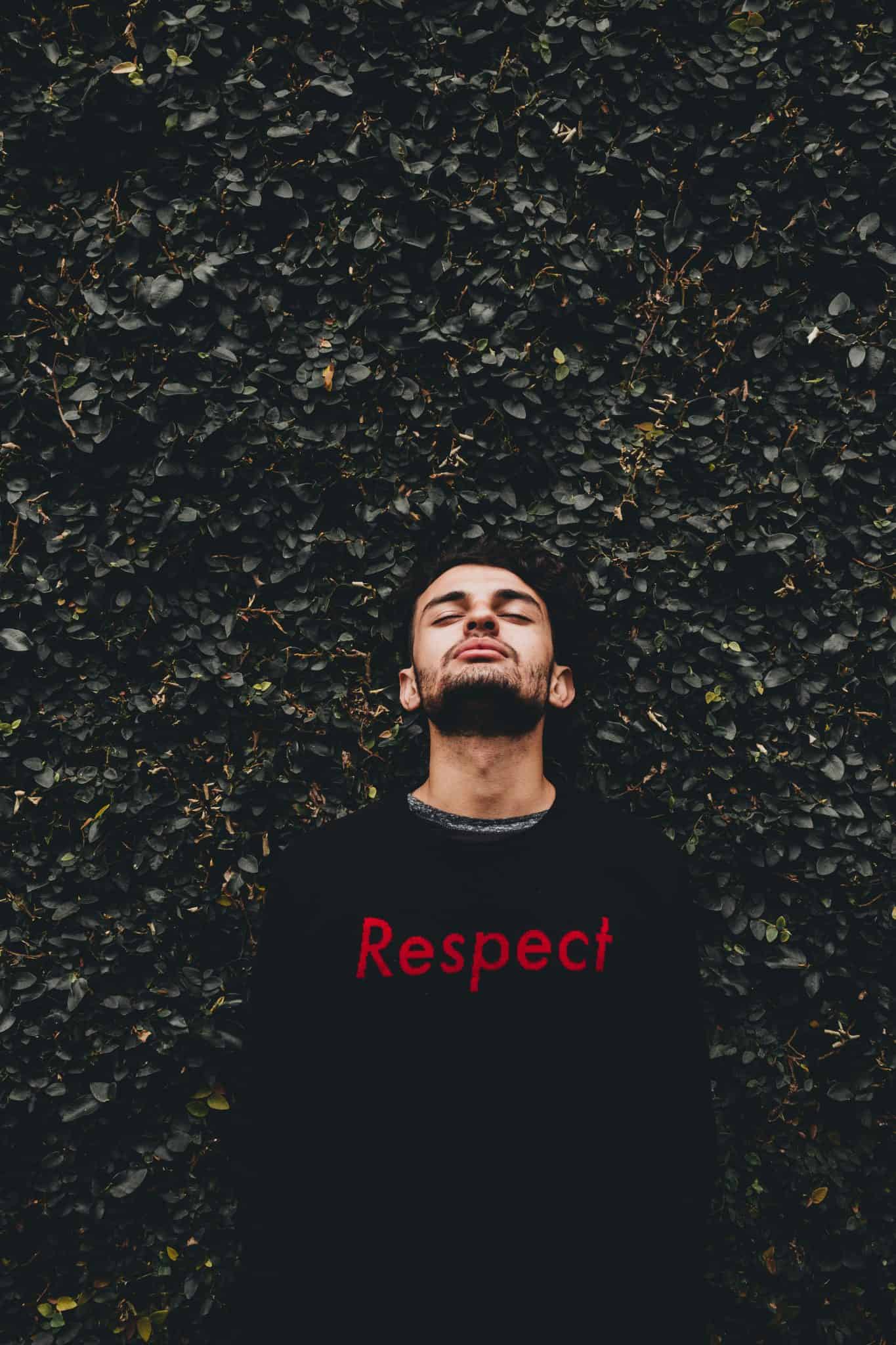 The man who respects, trusts and reveres himself is the man who stands in vertical awe of his own being.

This is not arrogance but rather ‘aware confidence’ and a deepened connection to self that supersedes doubt, fear and confusion.

The self-revering man is one of honour, stature, strength and stability. The man who respects himself knows himself.

The self-revering man is proud of who he is. He feels the fullness of this feeling beautifully, profoundly and intensely.

He does not falter under pressure, nor shy away from intelligent risk or immersion in to life wholly.

The self-revering man believes in his path. Resonates and connects to his actions. Thinks laterally and feels completely.

The self-revering man knows his self-worth, the value he carries and executes life from a place of deepened connection to self.

The self-revering man has traversed depth of pain within himself. He has confronted his inner demons and fears and can now respect completely his history, his place and his transition.

The self-revering man does not polarize. He allows. He embraces all that he has been, was, is and will be. He respects it all, for he intrinsically knows it all carries such value and power.

The self-revering man is authentic, open hearted and wise. He respects the journey, it’s intricacies, the challenges and difficulties.

The self-revering man extends this intra-personal reverence to others. He cares deeply for the contrast within and outside of himself.

He honors the ‘feminine’ and bows to her power, whilst recognizing his own sovereignty. The self-revering man is self-reliant and trusting of his own ability to act openly and completely.

The self-revering man is ready for growth, open minded to change and expansive in heart. He can receive earnestly for he knows he deserves completely.

Is this man you?

Judgement is a tool for separation, for denial of the wholeness of what we are. In intimate relationship judgement hinders our ability to connect openly and lovingly.

Are You Lost In The Doing?

Ever feel there is more…? The masculine expression in economic pursuit has become so lost in “doing” that he has forgotten to ask “what is worth doing”? This is not about being “anti-business”, this is about alignment of truths…

The Art Of Dying

I watched at extremely close proximity my grandparents suffer with physical and psychological ailments during their twilight years. It was hard to watch them deteriorate and be immobile in everyday simple life. Whilst they handled this like bosses, it was interesting to witness highly independent beings become highly reliant on others for basic functioning

You would think this wouldn’t be that hard to have in modern world. However, we are missing this. Men are overworked, depressed, repressed, isolated, numb and in excess pursuit of values such as status that does not serve.

Our boys are still growing in to adult bodies without effective rites of passage, without the confidence, wisdom, knowledge and skills. They are essentially left to fend for themselves and figure it out alone.

My relationship with my father from the beginning was challenging. I look back at my life and I see almost everything I did, how I did it, how I felt about myself, and how I gave and received the love that came from a place of seeking his approval and validation.

Please fill in the form below to apply for this experience

Please fill in the form below